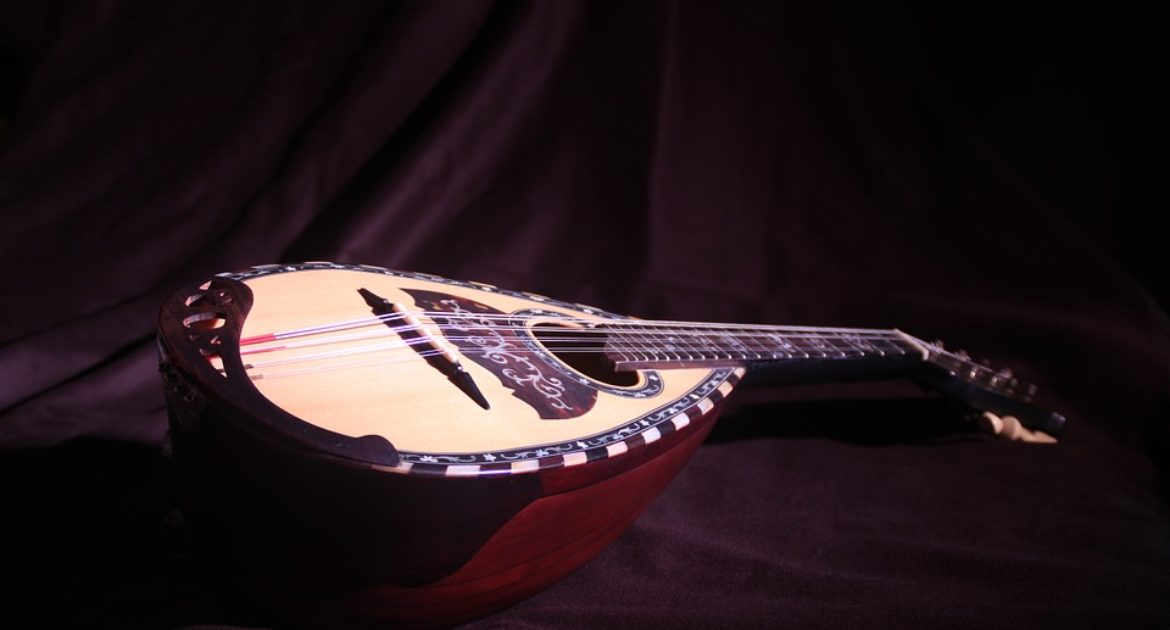 So, in addition to the undisputed beauty of the compositions, it is also thanks to this complex economic and social system that even today songs like ‘O sole mio, Funiculì Funiculà, Torna a Surriento are known all over the world as a distinctive Italian mark.

Would you like to linsten Neapolitan traditional songs in Naples? Find out Napulitanata and our concerts!

I concerti di Ottobre a Napulitanata

I concerti di Novembre a Napulitanata 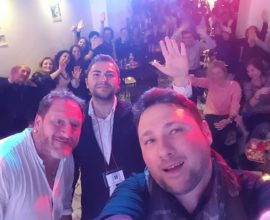 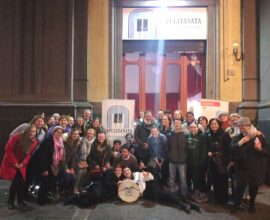 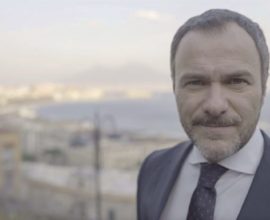